Natural numbers arose from the need for ordering of objects or beings. For example, we should count how many trees are in a certain place.

People have invented several types of numbering systems (counting). The best known are

For instance, in above table, first number are written like 34 128  could be readed as È™i se citeÈ™te thirty-four thousand one hundred twenty and eight.

Any natural number with 2 or more digits can't have 0 as first digit.

Any natural number with 2 digits is written as

, where a, b are digits and

is a natural number and

Definition. Any natural number which has the units digit 0, 2, 4, 6 or 8 is called even number.

There is other  positional numbering systems. For instance, binar system. Or hexadecimal system.

The numbering system used by ancient Romans is nonpositional. Here we have a table with some of the numbers used by Romans:

Rules: When a figure lower value is written to the right one digit higher value, gather their values.

When a figure lower value is between two figures higher values, the difference shall be firstly according to the above rule.

Definition. On a axe (d) A fixed point called origin, it sets a direction (from origin to right) called positive sense and choose a unit (a certain segment length MN). The axe (d) these three characteristics is called axis numbers.

This line is endless (infinite). Regarding the points on the axis, we can say that's a corresponding number 1, number 2 corresponds to point B etc.

Comparing and ordering of natural numbers

The string of natural number starting with the number 0.

Relations between the natural numbers

For any two integers a, b there is only one of the following relationships:

which means less than or equal to b. Example:

To compare two integers with the same number of digits, compared digit by digit, from left, until two figures of the same order are different. The higher the number the higher the respective figure. For example, 23 569> 23 469.

If two integers have the same number of digits exceeds the number that has more digits. For example, 236> 46.

Where should not accurately express a natural number, we can approximate or rounded number. For example, a notebook cost 2.86 dollars. When we express we use 3 dollars. I did so by adding an approximation.

Number 61 is closer to 60 than 70, so that when we approximate it, we will approximate to 60. We did so by default approximation. 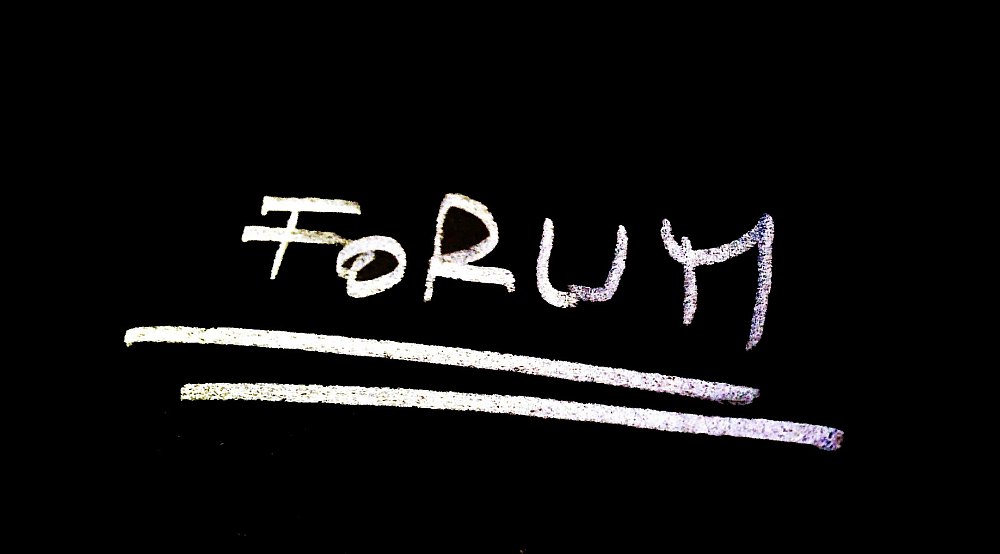